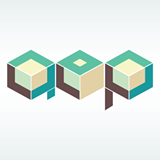 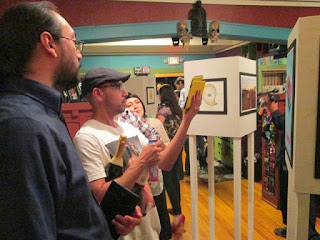 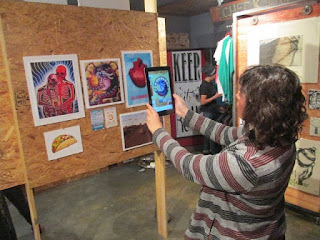 After downloading and opening the app: 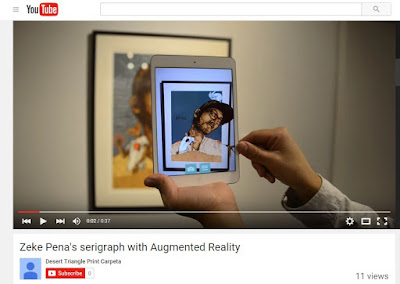 Tap the screen,
to see Zeke's print
in a more intense
Augmented Reality 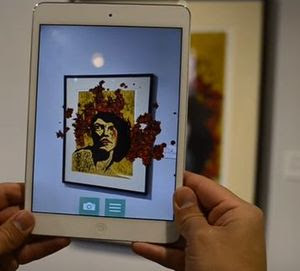 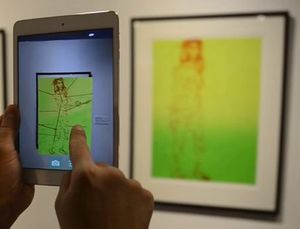 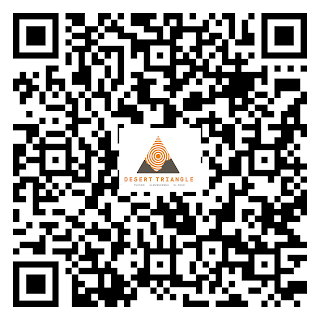 DesertAugment.com
The above QR code
leads to this webpage, with the download links
(png, svg downloads)
tinyurl.com/tucabqep 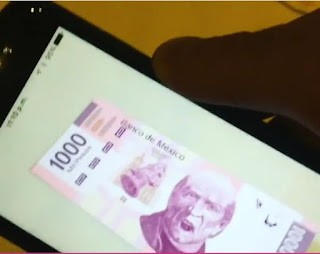 Amazon selling NFC tags , which can be programmed with an app, to send smart phone visitors to the Augment El Paso app online.  This is done when one passes his/her smartphone close to the NFC tag, and the URL is sent to the phone wirelessly.