Bringing it all back to Albuquerque

We are bringing it all back to Albuquerque in July with an exhibition at the Matrix Gallery, in front of New Grounds Print Workshop--  3812 East Central (near Carlisle). 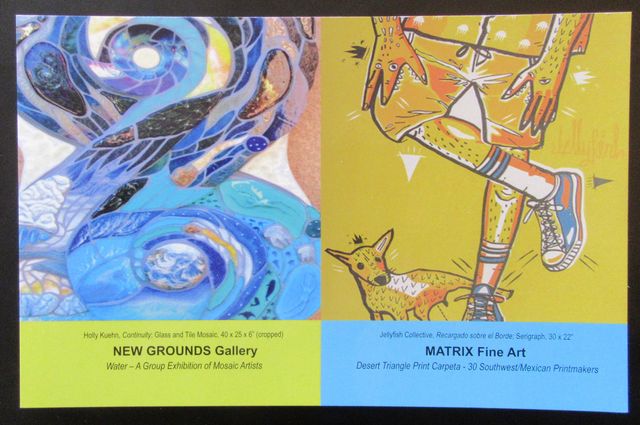 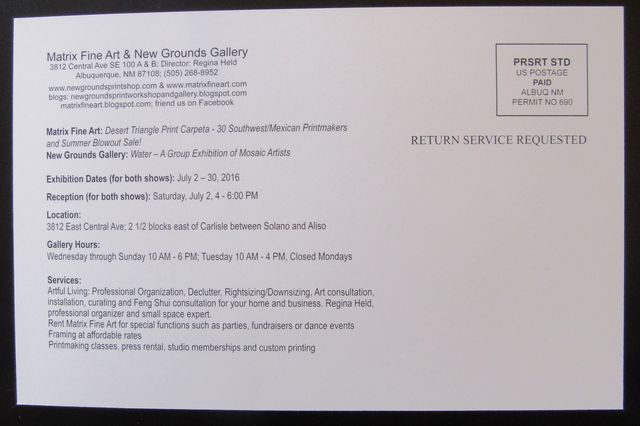 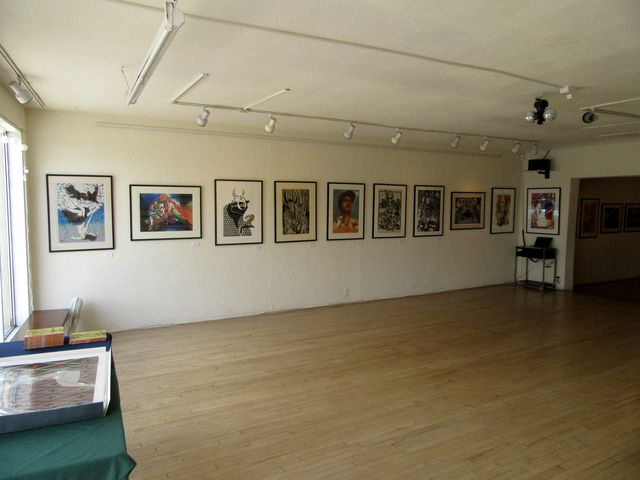 Thank you
Hillary Savage and Holland Hardie
for hanging the show

It feels like we are going against the grain in Albuquerque, as all the Nob Hill businesses have "Stop Art" on their doors. 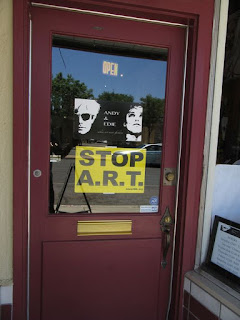 Of course, "A.R.T." refers to the Albuquerque Rapid Transit bus project, which the business are against, as it will probably disrupt traffic more than help it.


We considered naming the project the "De Anza Print Triangle," since De Anza was a rode around all the Southwest in the late 1700s, hanging out near Tucson, then later becoming governor of New Mexico.  Seems like El Paso back then was probably part of New Mexico, as 100 years before it was the capital of New Mexico (after the Pueblo Indian Revolt).  There are places in all 3 cities named after De Anza, like this motel in Albuquerque, conveniently in the shape of a "triangle."  De Anza also founded the city of San Francisco in 1776. 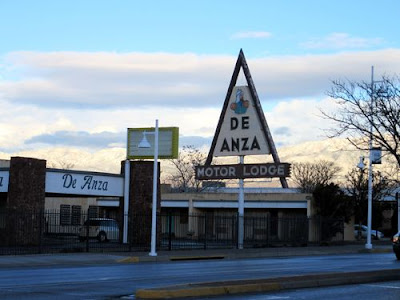 The De Anza triangle
in Albuquerque 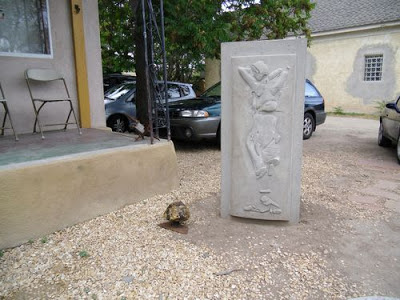 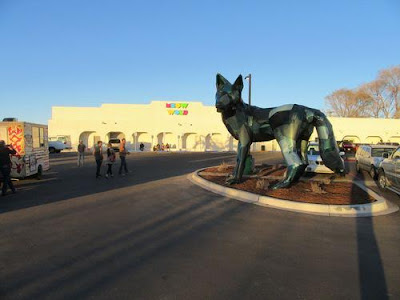 Big sculpture in front of Meow Wolf
in Santa Fe 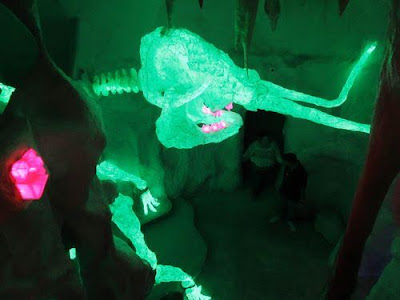 Many different installation rooms
in Meow Wolf
like this one inside


Next stop -- Chicago!  The Desert Triangle will be at Hoofprint Workshop in August.  Opening August 5th.