The Desert Triangle is getting some attention from the media in El Paso:

Our exhibition is listed in the February trifold brochure published by the El Paso Museum of Art. 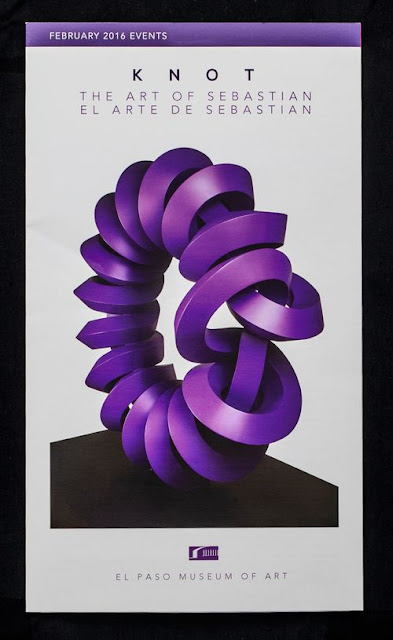 The Mexican sculptor Sebastian,
is on the cover of the museum pamphlet,
as his work is in the main exhibit 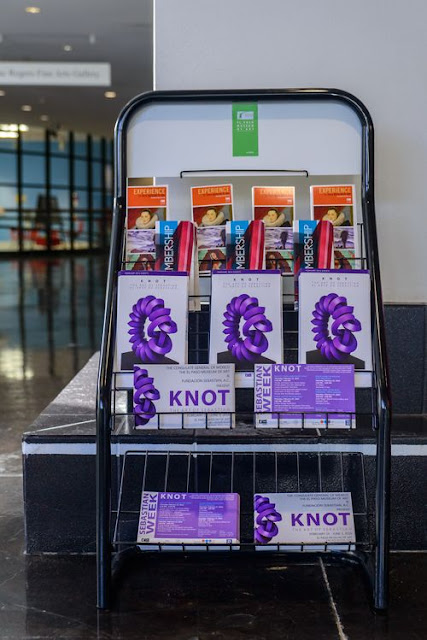 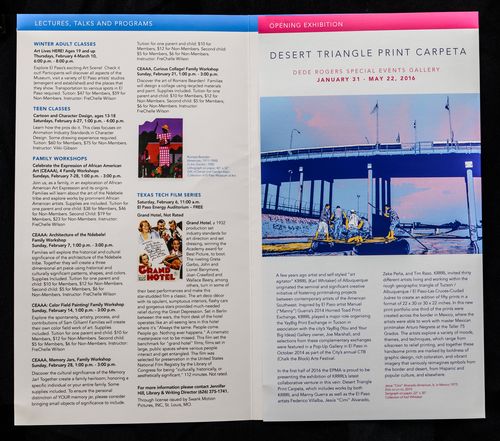 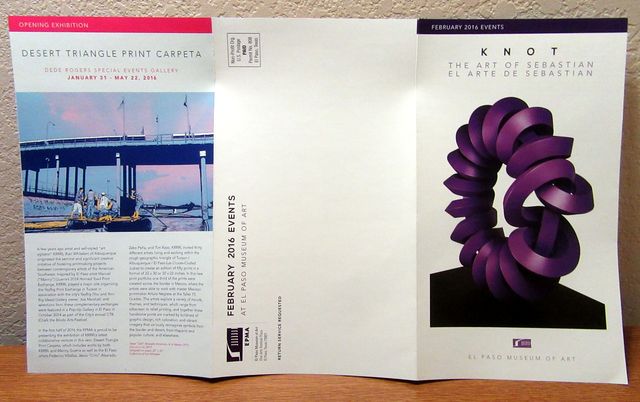 There is an article about our exhibition in Fusion Magazine, which is distributed for free in El Paso, Juarez, Las Cruces, Marfa, Ciudad Chihuahua and Mexico City, with articles in English and Spanish. 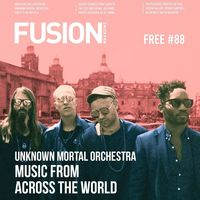 We are in
Fusion Magazine #88 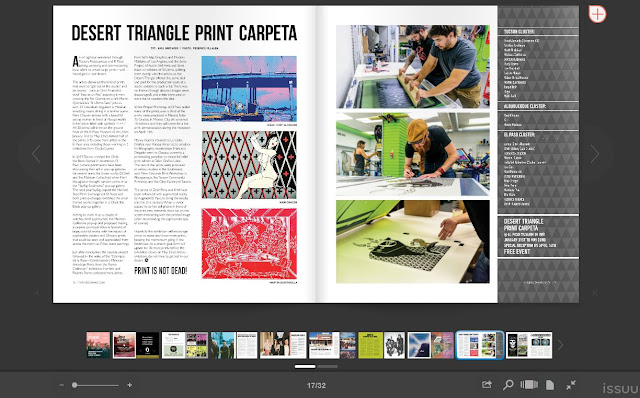 Fusion Magazine #88
has an article about the
Desert Triangle Print Carpeta
on pages 16 and 17
(free in El Paso, Juarez, Ciudad Chihuhua, and Marfa)

We are on the cover of the February 2016 issue of the El Paso Scene: 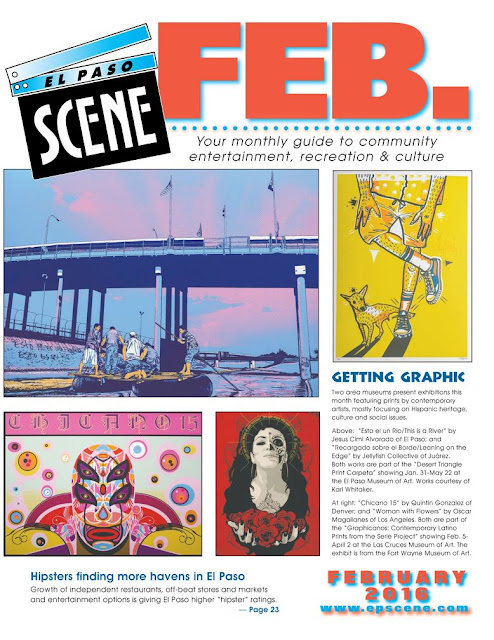 Earlier we blogged about the radio interview on KTEP, about the Desert Triangle exhibition: 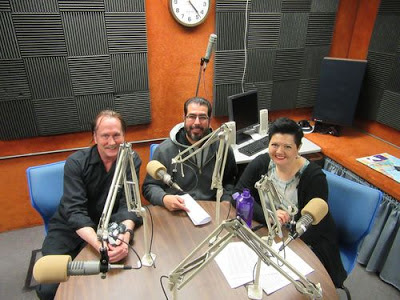 
Also mentions in the: 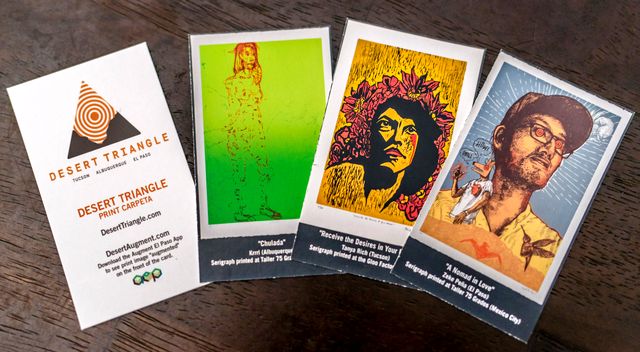 We also had business cards made


Update: The El Paso Museum of Art April trifold brochure had our Jellyfish print on the cover: 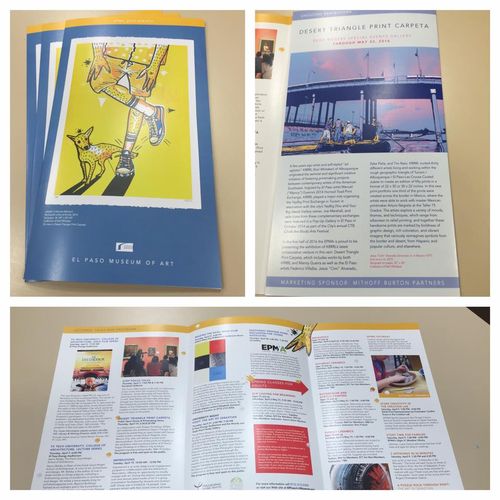 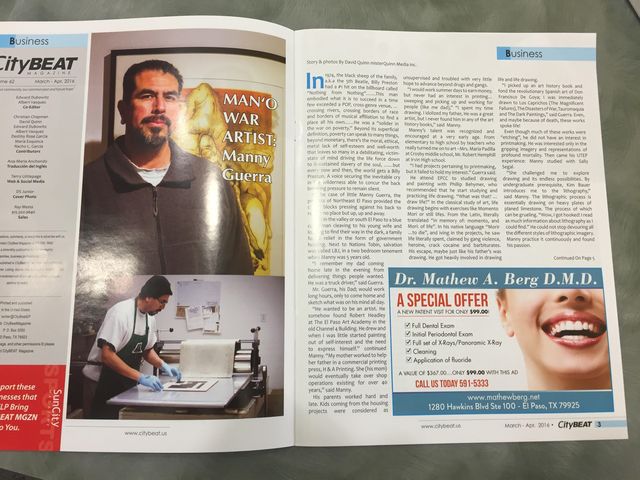 More press after our reception at the El Paso Museum of Art on April 14th:

Posted by Desert Triangle Print Carpeta at 11:24 AM