Some of the Albuquerque prints are now hanging at New Grounds Print Workshop in Albuquerque.

This is appropriate since we showed the El Paso prints in Austin last month, and showed Tucson vs Portland prints in Tucson earlier this year. 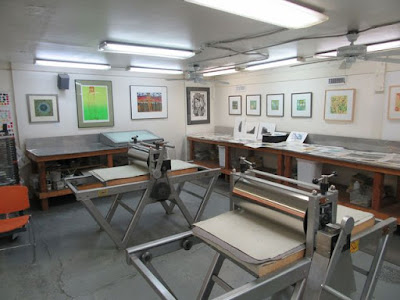 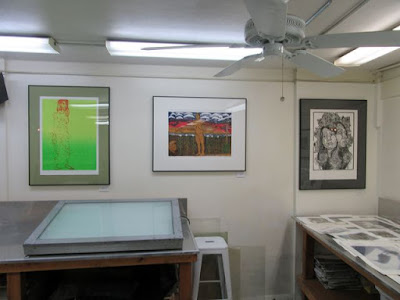 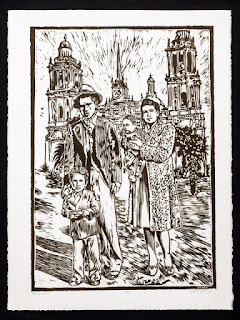 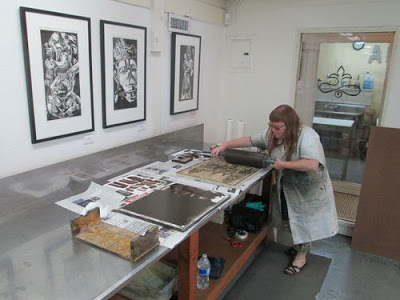 We exhibited the Desert Triangle at the Matrix Gallery in July 2016, which was affiliated with New Grounds Print Workshop. 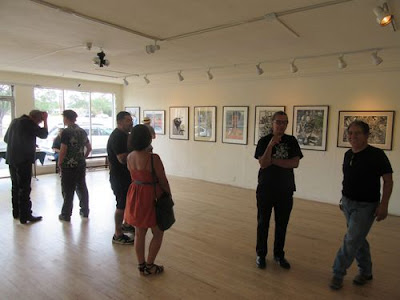 We also had a YayBig Southwest print pop-up showing at New Grounds in March, 2014: 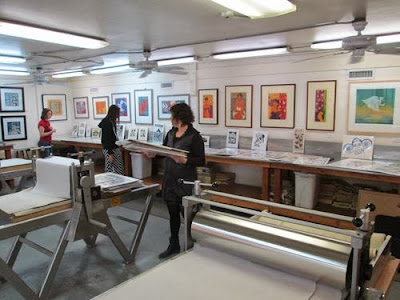 Setting up for the YayBig Southwest pop-up show,
at New Grounds in March , 2014 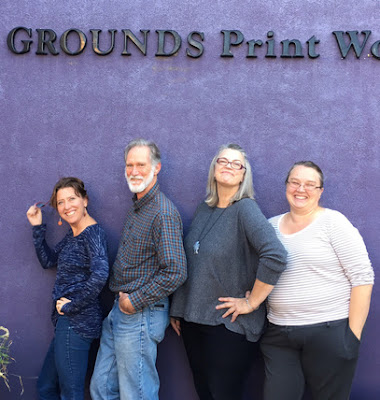 
Currently New Grounds is offering a 3 month membership special for $700.. 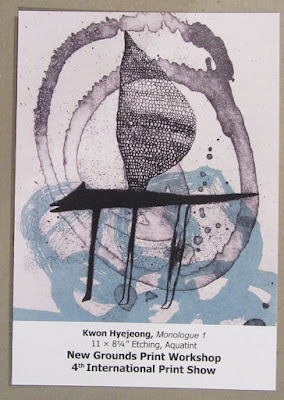 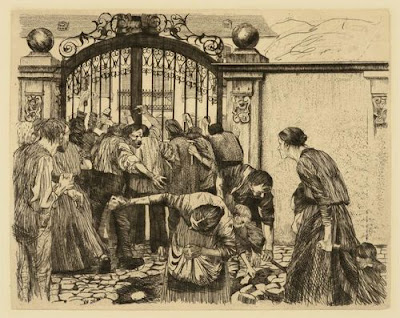 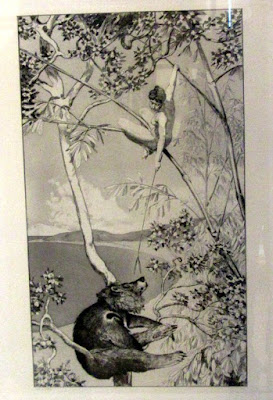 We will be showing the YayBig Print Exchange at New Grounds, opening First Friday, February 3rd, 2017.  Also, there will be a "Members Show" at the same time, in the Large Gallery. 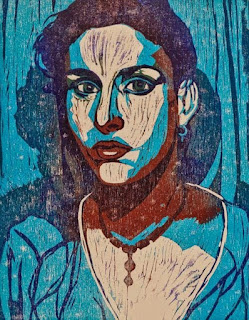 Joe Marshall's print
from the YayBig Print Exchange.
He ran the former YayBig Gallery in Tucson,,
and helped organize the print exchange.

In another part of Albuquerque, Krrrl has arranged a print show at the South Broadway Cultural Center -- April 20th - June 2nd, 2017.

Much of that exhibition will come from the print show at the Purple Gallery in El Paso, opening February 23rd.