Krrrl went to check out Mexic-Arte Museum during Print Austin 2020 -- as several artists from both the Desert Triangle Print Carpeta and the Ambos Lados International Print Exchange had prints showing in the "Unseen Prints from the Mexic-Arte Museum Collection" exhibition.

First he made a stop in El Paso, to see the UTEP Department of Art Biennial Faculty Exhibition at the Rubin Center for Visual Arts, for the opening on January 30, 2020.  Manuel Guerra, a print professor at the University of Texas at El Paso, showed his painting collaborations with Francisco Delgado. 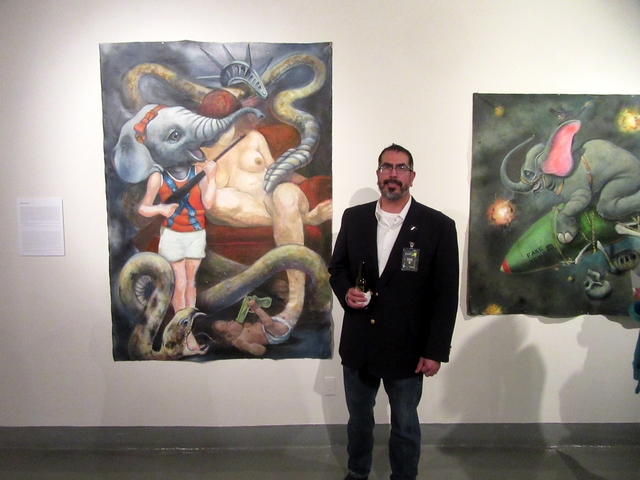 Manuel Guerra in front of his painting colalborations
with Francisco Delgado

Several Desert Triangle artists were part of the "Unseen Prints from the Mexic-Arte Museum Collection" exhibition, that ran from December 13, 2019 to March 10, 2020.  There was an even bigger showing of prints from Taller 75 Grados of Mexico City, which produced a third of the prints for the Desert Triangle Print Carpeta. 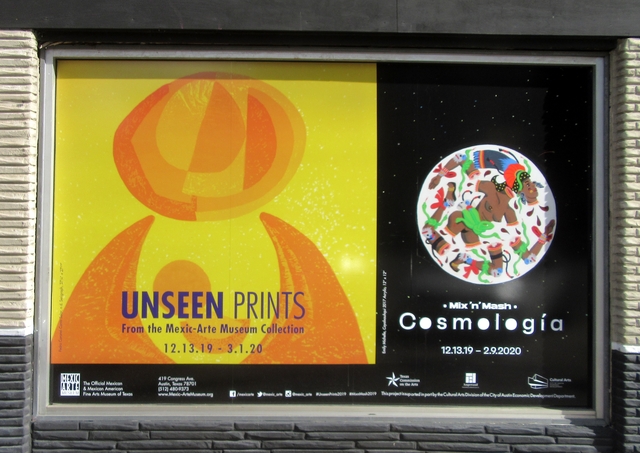 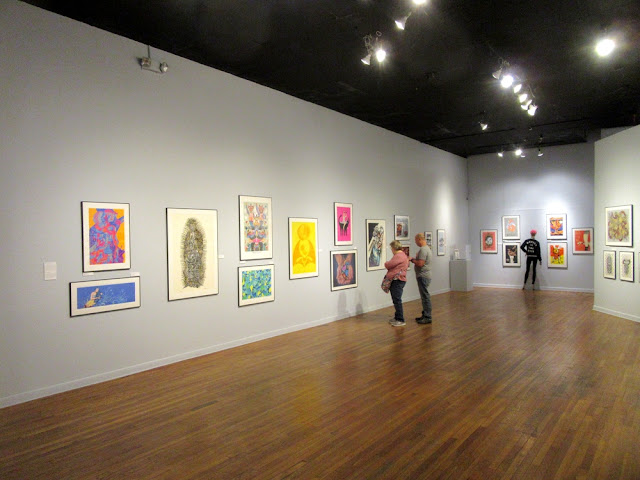 Wall of prints produced by Taller 75 Grados of Mexico City,
including prints by Krrrl and Nani Chacon,
in the upper left hand corner 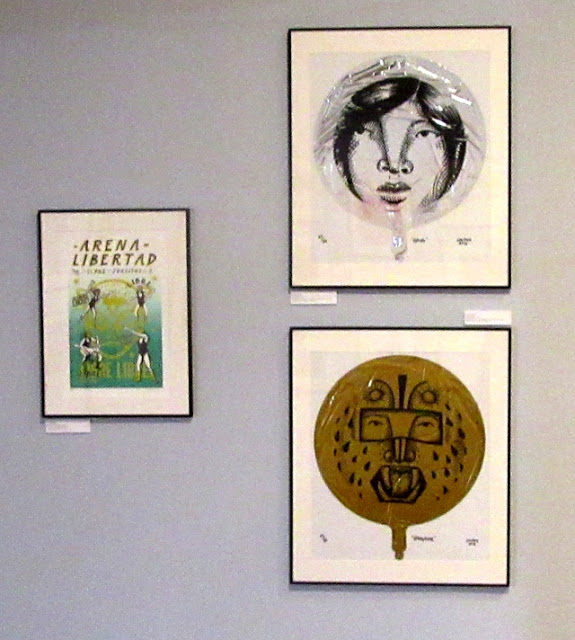 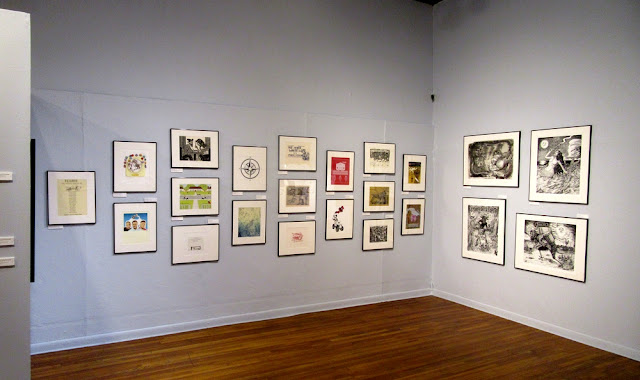 "Tejanos: The Border Crossed Us"
has prints by Manuel Guerra, Francisco Delgado, and Raul Monarrez

Consejo Grafico is a loose confederation of Latino print shops in the US, and they had a nice exhibition "Erasing the Line" in the "Unseen Prints" exhibition at Mexic-Arte Museum. 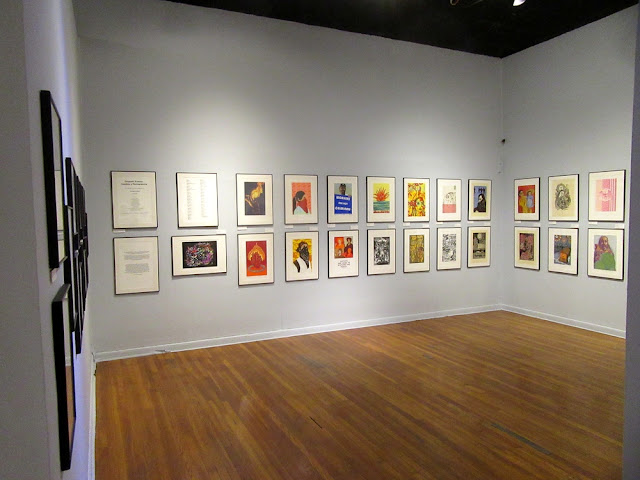 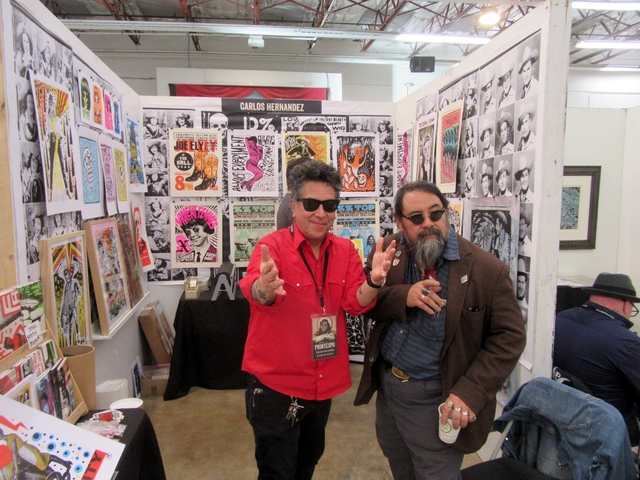 Carlos Hernandez and John Hancock
at the Print EXPO 2020 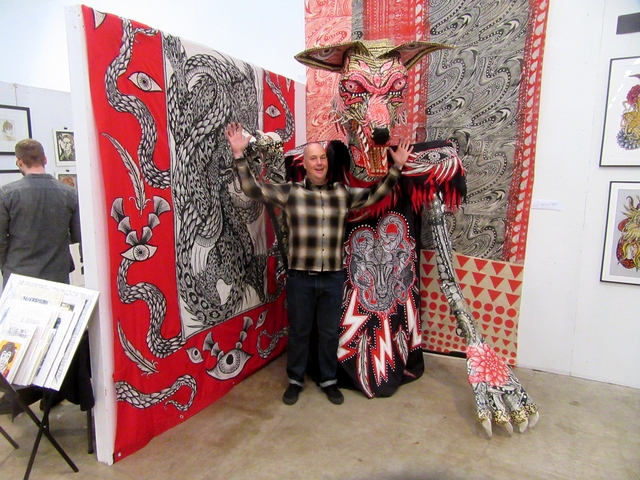 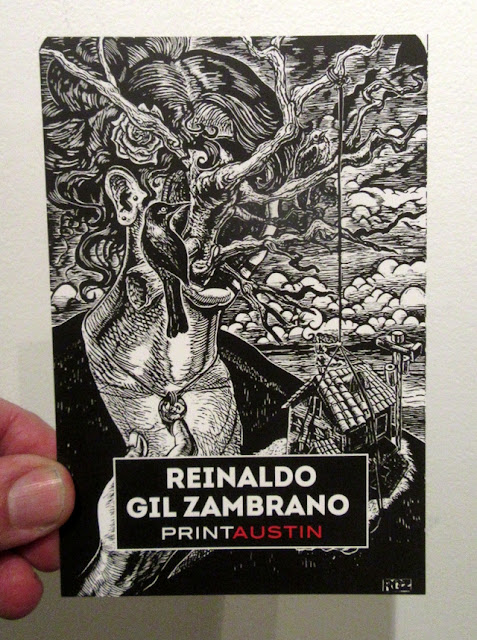 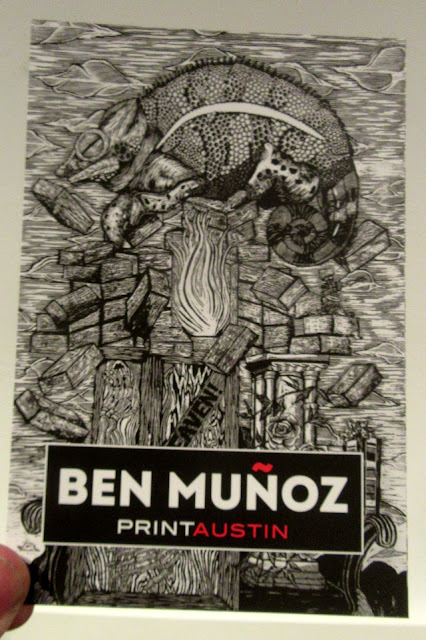 Flatbed Press has moved to their new location in Austin, and looks as strong as ever. 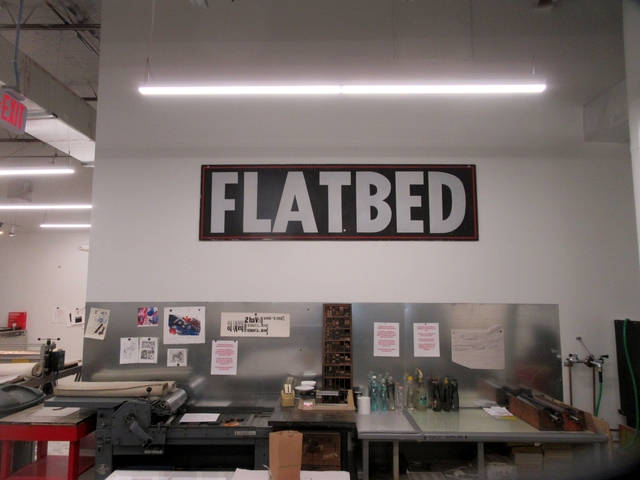 Coronado Print Studio is located next to Flatbed Press in Austin.  This is not the studio of Sam Coronado, but rather run by Pepe Coronado.  Pepe used to be one of Sam Coronado's master printers. 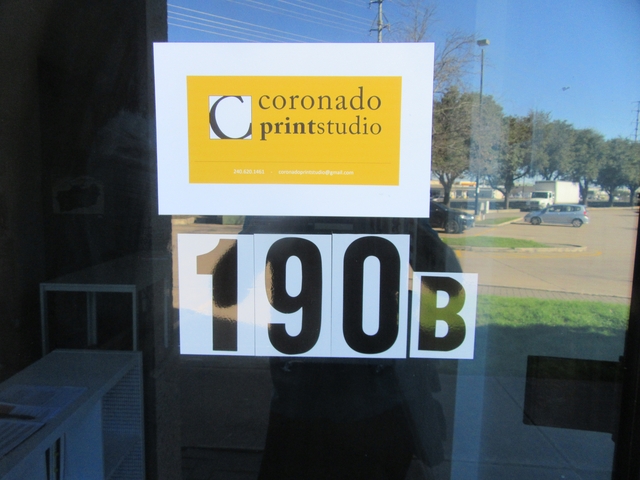 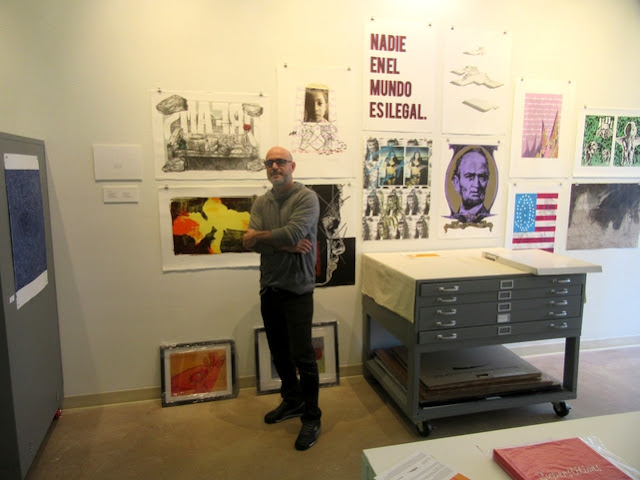 Pepe Coronado,
in front of the Grafica America exhibition
in Coronado Print Studio


The  Canopy art complex in Austin houses many art studios and galleries, including The Contemporary Print exhibition in Big Medium Gallery. 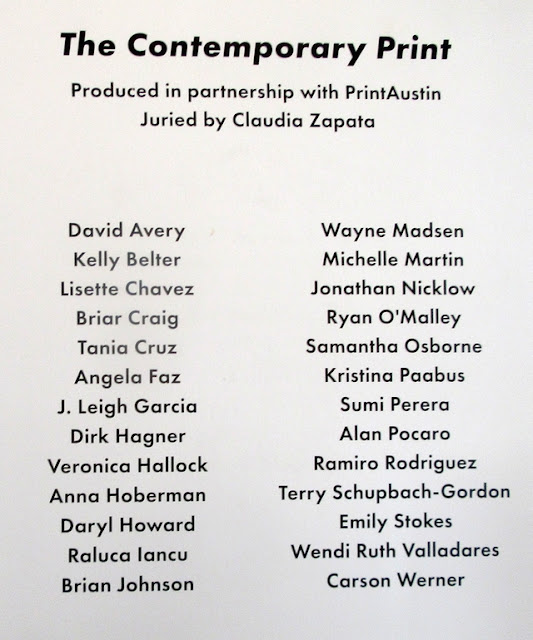 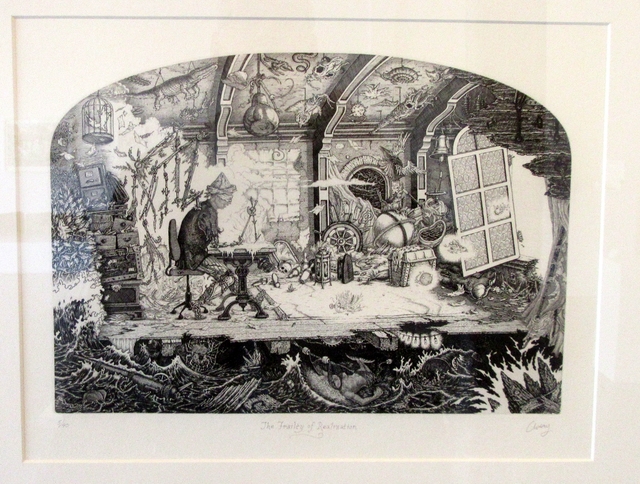 David Avery
in The Contemporary Print 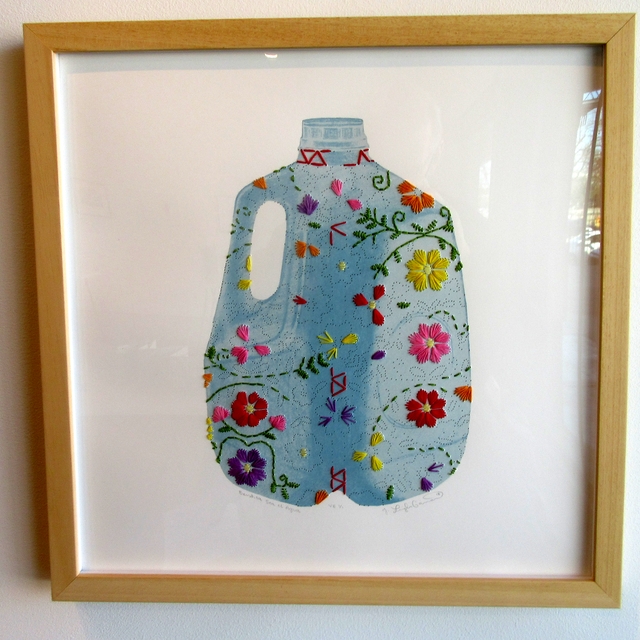