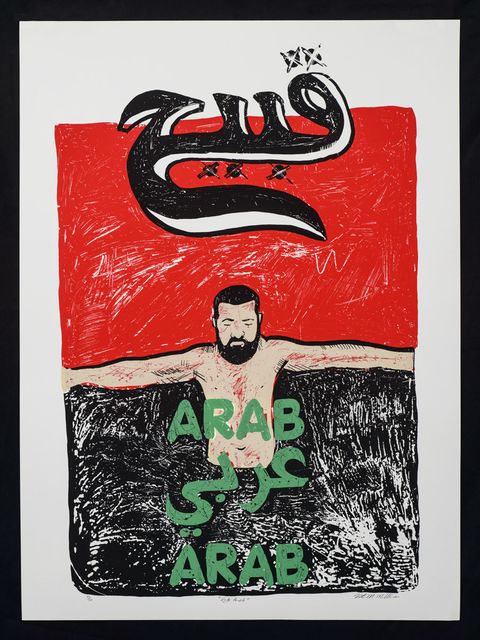 Victor M Muheddine has a Bachelor of Fine Arts degree from the University of Texas at El Paso with a Major in Painting and a Minor in Printmaking. He resides in El Paso, Texas and teaches art to high school youth.

Being inspired by the Egyptian Revolution of February 2011 during the Arab Spring, he embraced his heritage that he felt had been tainted by the September 11, 2001 terrorist attacks on the World Trade Center in New York City. His art focuses around the Arabic word "Qabeeh," which translates to English means "Ugly." Ugly is the word that best describes how the media, movies, and stereotypes of Arabs made him feel throughout the years. 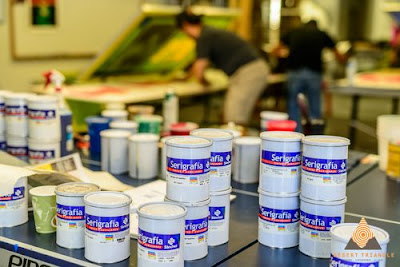 Shipment of oil based inks
from Mexico 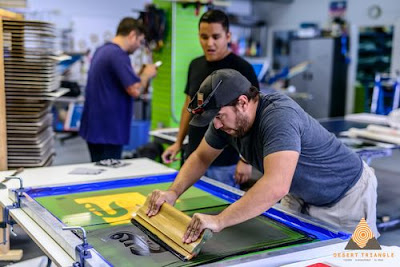 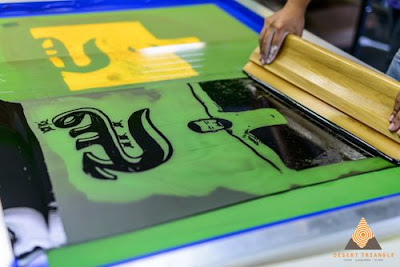 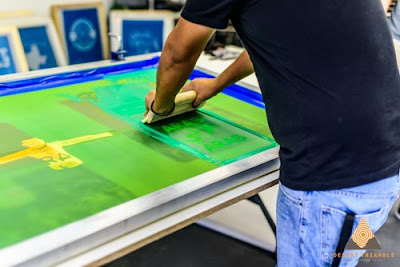 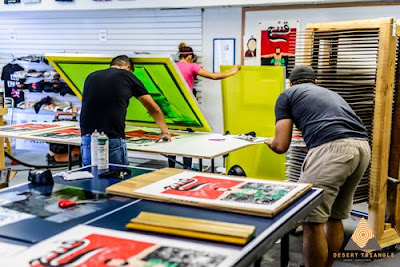 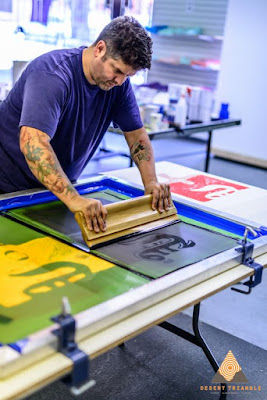 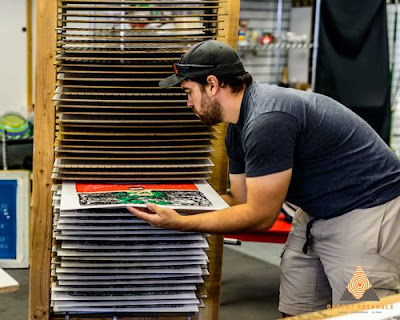 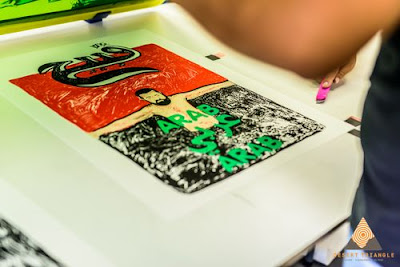 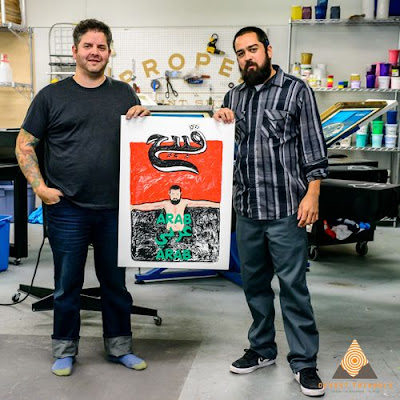 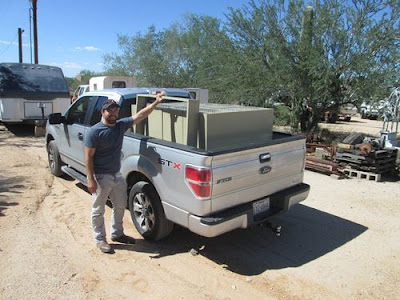